The portfolio was worth an estimated $400 million just three years ago. 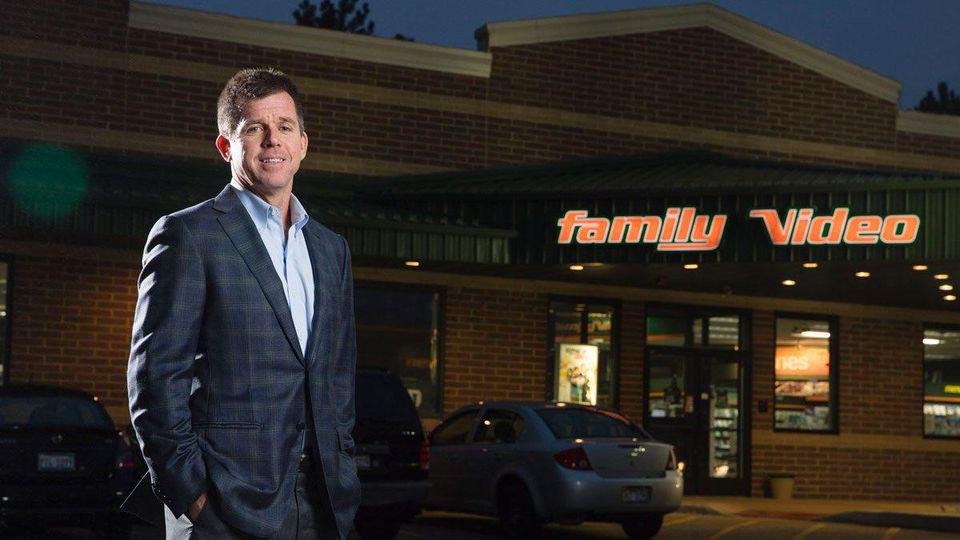 And in the end, there were none.

Family Video, a video rental company that outlived Blockbuster by a decade, announced this week that it will close its several hundred locations after 42 years in business. The news marks the end, at long last, of the in-person movie-rental industry.

“The impact of Covid-19, not only in foot traffic but also in the lack of movie releases, pushed us to the end of era,” wrote Keith Hoogland, the company’s CEO, in a statement announcing the closures.

But the Hooglands don’t appear to be fully out of business. They own the real estate that underpins the Family Video stores, which Forbes estimated was worth about $400 million when we profiled Hoogland in 2017. “We will remain tied to our communities through our Legacy Commercial Property division, owning and managing buildings in the community,” he confirmed in Tuesday’s statement.

In fact, for years Family Video operated as a way to quickly pay off the mortgages on those properties, which Hoogland knew would be much more valuable in the long run. Over time, as the video rental market grew weaker, he added other revenue streams as well: fitness centers, electronics repair shops, CBD sales, Marco’s Pizza franchises and more. But ultimately, the economic whiplash caused by the pandemic was too much to keep the core business alive.

A spokesperson for Family Video says the company hopes to lease as many of its buildings as possible, and that it could potentially start new businesses on the properties.

The company was founded in 1978 by Keith’s father, Charlie. Keith’s grandfather had started a distribution business, Midstates Appliance & Supply, in 1946, which Charlie eventually took over. When mom-and-pop shops started going out of business, erasing some of Midstates’ core customers, Charlie pivoted and launched the Video Movie Club of Springfield, Illinois, one of the nation’s first movie-rental stores. It later grew into Family Video.

The company became a fixture in many rural markets, where heavy hitters like Blockbuster were less likely to compete. To keep costs down, the Hooglands worked feverishly to reduce overhead. They built many features of their stores in-house, from point-of-sale software to shelving, and, of course, acquired their own real estate.

Speaking to Forbes in 2017, Keith Hoogland was bullish about the company’s prospects. "In five years we'll still be here," he said. "We're going to hang on for quite a while." A global pandemic was clearly not on his mind.